It’s all about context 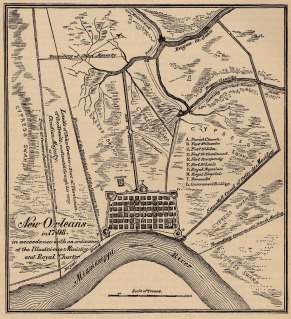 I dig New Orleanshistory.
Literally, I dig it. On Jan. 7, I volunteered at an archaeological excavation in the French Quarter sponsored by the Greater New Orleans Archaeology Program at the University of New Orleans. It was a neat experience.
Three hundred years of occupation by several distinctly different cultures makes New Orleans a history-rich environment. There is much to learn in the soil of New Orleans, especially in the city’s oldest areas. But the oldest areas also happen to be prime real estate and the heart of the city’s artistic and cultural hullabaloo. These areas also bring in droves of big-spending tourists.
However, in the rare instances when a building is torn down or something interesting turns up when someone is digging a ditch in a French Quarter courtyard, local archaeologists get a chance to investigate. Don’t think Indiana Jones, that’s completely the wrong image. These archaeologists are not treasure hunters, they are scientists seeking context as they sift through the trash of bygone days. The archaeologists are more interested in dietary evidence (discarded bones, seeds, etc.) than the material culture (objects, trinkets and busted stuff).
The site where I dug is located in the “French Quarter,” but it was not a part of the original 1718 French city, La Nouvelle-Orléans. It is located a bit north of the original defense ditch the French dug to protect the settlement. The Spanish took over in 1763 and called the place Nueva Orleans. And in the 1780s the Spanish expanded the original footprint of the city and built a significant defense wall (rampart) where Rampart Street is today. The dig site is located in this first area of Spanish expansion.
It will be a while before any conclusions are drawn about the people who lived there. All of the items collected at the site must be studied back in the lab. But, I learned much about the early settlers of New Orleans from the archaeologists and I learned hand-on archaeology techniques.
Throughout the day the word “context” kept coming up again and again. Archaeologists talk about context all the time. To me, it seems like they use the word “context” in two slightly different ways – context with a lower case “c” and Context with an upper case “C.” Where archaeologists find a material object is called the context (think original or proper location) But Context also means the setting or milieu in which a culture developed.
The location (small “c” context) in which a object is found determines the importance of the find. If the object is out of it’s original context, it may be a cool item for display, but it offers very little data for the archaeologist to develop a picture of the overall Context. An example: I dug up a broken clay smoking pipe from the 1800s about 5 cm below the surface. That is all good, but as I continued removing dirt, I uncovered a piece of 20thcentury foam insulation several centimeters below the pipe. So the pipe was a cool find, but it was out of context. The layer of dirt I was digging had been disturbed and mixed up at some point. Who knows the pipe, though old, could have been discarded on the site in the late 1980s. So that pipe offers few hard facts about the cultural and historical milieu (Context) that is New Orleans.
Context matters
I worked at the dig site from 8 a.m. to 5 p.m. and even with all the talk of context there, I learned the biggest lesson about context on the way home.
As you may know there were a few big sporting events in New Orleans that weekend – a Saints playoff game and the BCS Championship Game. Fans of the New Orleans Saints, Detroit Lions, Alabama Crimson Tide and LSU Tigers filled the Quarter. I knew travel would be difficult so I parked my car at City Parkthat morning and rode the streetcar to the Quarter.
Riding the streetcar was a wise decision because the Quarter was packed with people at 5 p.m. when we stopped digging. Traffic was heavy. As I walked from the dig site to the streetcar stop, I was flooded with thoughts of context.
In the right context I looked like an archaeologist. I had on my work boots, faded jeans with soiled knees, and a cap. At the site one Quarter resident walking by with her husband said to me “Hey, archaeology man! Y’all can come down to our place for a drink. We’re just two doors down.”
I responded, “I appreciate the offer, but we have water here so I’m good.”
“I mean a real drink,” she retorted with a chuckle. I guess she meant well.
The point is, on the site with a trowel in my hand, mud on my knees and leaning over a hole in the ground, I looked like an archaeologist. But as I walked to the streetcar with my backpack over my shoulder, I didn’t look like an archaeologist, I looked homeless.
I don’t make that statement flippantly, I work among the homeless in the city and have great compassion for them. And for an ever so brief moment I identified with our city’s homeless population in a unique way. Even though no one seemed to notice me, I still felt self-conscience all the way home. I thought about all the snap judgments we are so prone to make even when we have limited information.
So, the day turned out to be a long lesson in context – the historical context in which this city sprang up along the Mississippi River and the socio-economic context in which we operate today. The day was all about context! 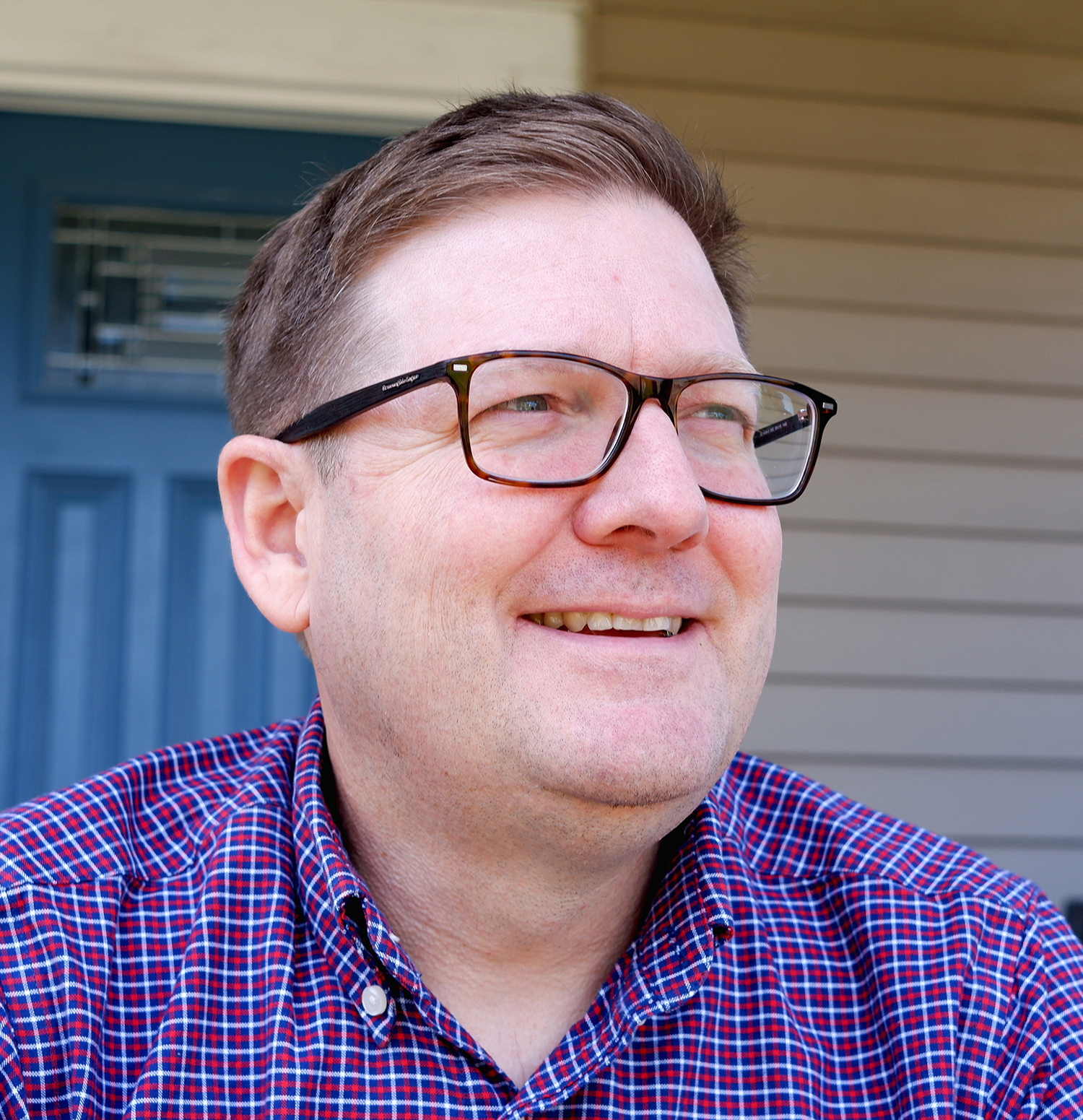